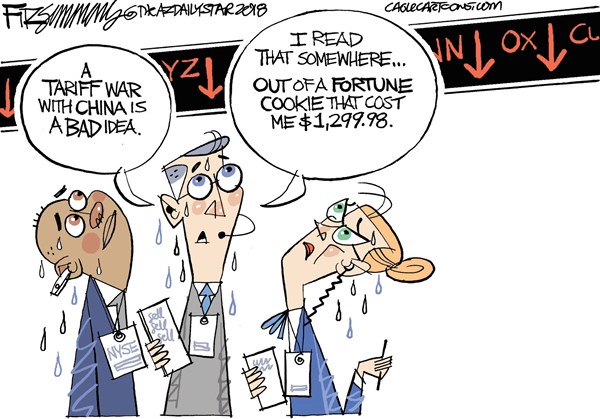 In 1202, after returning to Italy, Fibonacci documented what he had learned in the "Liber Abaci" ("Book of Abacus"). In doing so, he popularized the use of Hindu-Arabic numerals in Europe.

This figure – 1.618 – is called Phi or the Golden Ratio. The inverse of 1.618 is 0.618. The Golden Ratio mysteriously appears frequently in the natural world, architecture, fine art, and biology. For example, the ratio has been observed in the Parthenon, Leonardo da Vinci's Mona Lisa, sunflowers, rose petals, mollusk shells, tree branches, human faces, ancient Greek vases and even the spiral galaxies of outer space.

Fibonacci retracement levels are depicted by taking high and low points on a chart and marking the key Fibonacci ratios of 23.6%, 38.2%, and 61.8% horizontally to produce a grid. These horizontal lines are used to identify possible price reversal points.